Helping you channel your full potential

Thursday October 12th, 1989, 6:32pm at MCAS (Marine Corps Air Station) Iwakuni, Japan football field… I’m sure you know where this is going. While awaiting deployment to Operation Desert Storm with the 3rd FSSG the upcoming year, David played Flag Football for the base Engineering Team. An aggressive game, youth & attitudes abound, unsanctioned hits resulted in David receiving one of the worst knee injuries possible-Grade III tear of the ACL, MCL, PCL, LCL as well as meniscal tears.
Over the next 7-days David was shipped from base to base, hospital to hospital, some civilian & some military via helicopters, Air Force Medi-Vacs, ambulances, basic ground transportation throughout Japan to determine the significance of his injury as well as best possible solution. Concluding a multitudes of tests, x-rays and MRI’s, the chief medical personnel arrived at their final consensus-either amputate the Left leg just above the knee or “try” and repair it. Faced with not only a career ending injury but also that of a strong possibility of losing his leg at the age of only 19, David was devastated, petrified and uncertain as to what life had he had ahead of him.
Surviving a near-9 hour surgery that borrowed donor tissues, implanted plastics, took from his own quad and hamstring as well as cutting his tibia head off and anchoring his ligaments inside and securing those anchors with steel staples, David’s leg was entirely rebuilt. Now comes learning how to walk again…
Grueling months of intense physical therapy for hours a day, falling down stairs, breaking his wrist, wheel chairs, crutches, bleed outs due to staples/surgical site ripping open due to the pressure, nerve damage and an unbelievable amount of pain, nightmares and the loss of over 50#’s from inability to eat from heavy meds & atrophy. Despite the odds and frail body, David was passionately driven by the desire to prove anyone & everyone wrong who said he would “never” walk again, and if he did, would have a cane for the rest of his life not to mention a horrible limp.
Since his main career was over and he could barely walk, he spent his days at the base gym working out/doing physical therapy and helping others with their disabilities and injuries. Accepting an essentially non-paying position as a “Floor Instructor,” David’s career as a Personal Trainer was born on December 28th, 1989. Despite his best efforts, eight months later his knee graft came loose and he was reduced to braces & crutches again and of course, more surgery.
The Marines are an amazing group of soldiers however David could no longer fulfill his original commitment of a Combat Soldier so he was medically retired. Thus began the civilian sector of being a personal trainer beginning at Pac West/Bally’s in December of 1990 and he has yet to stop helping others overcome their obstacles and achieving their life dreams both in the health fitness world as well as outside of it through Life Coaching.

Over $1 Million Personal Investment in the Health & Fitness Industry

Based on 30+ years of professional experience. I listen, adapt & deliver effective training sessions, fully dedicated to your (DNA) needs and level of enjoyment. EX-Marine, Married Father of (4), I can be your Drill Instructor or your Cheerleader. However, either way I will be straight to the point, approach things with a high-level of knowledge and willingness to listen to our feedback. From the start, you will know what exactly is realistic for you personally. 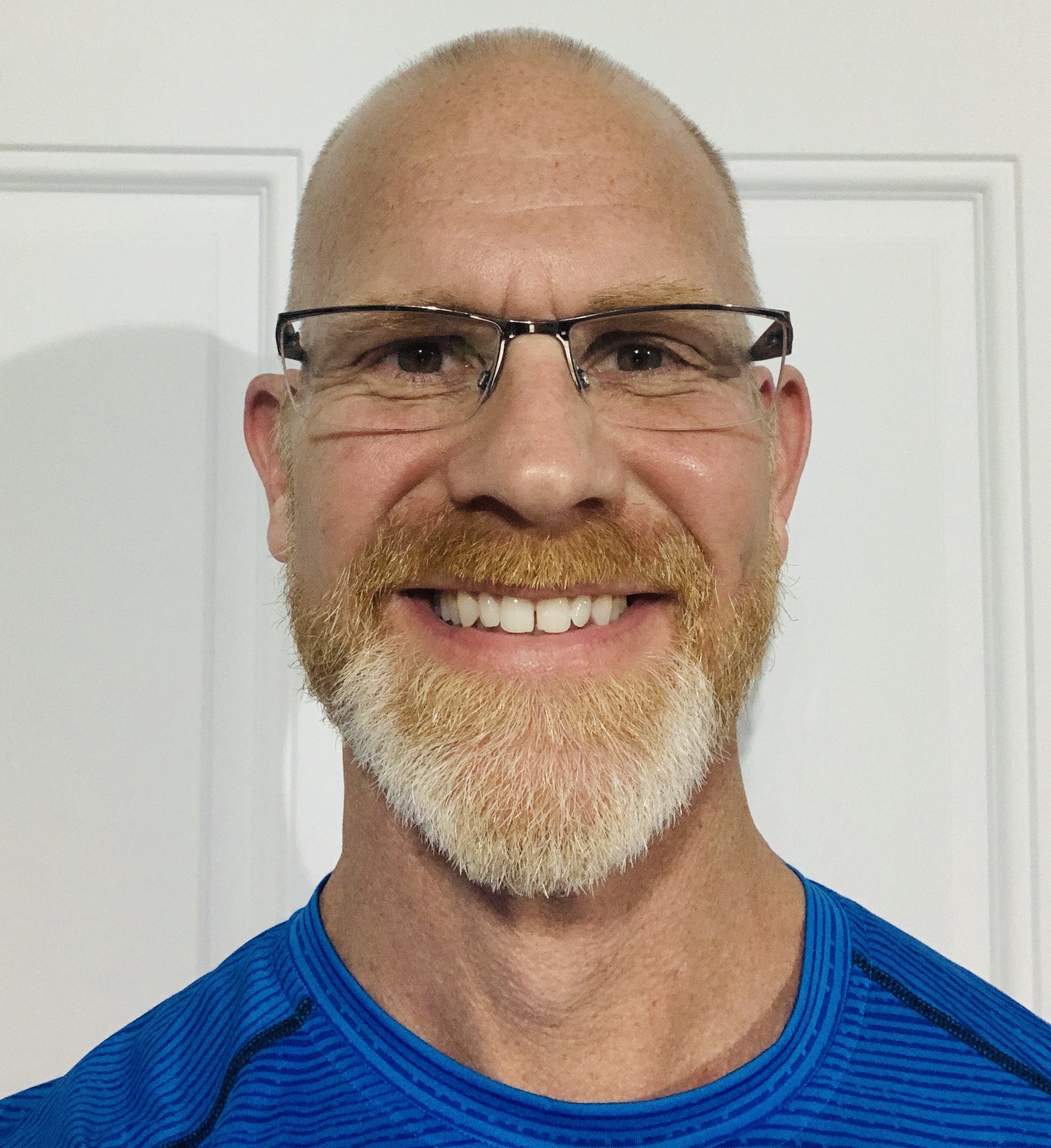 Start Forging Your Own Path Today!

Due to the prevalence of the COVID-19 Virus, CDC Guidelines apply for in-home consultations. Dismiss